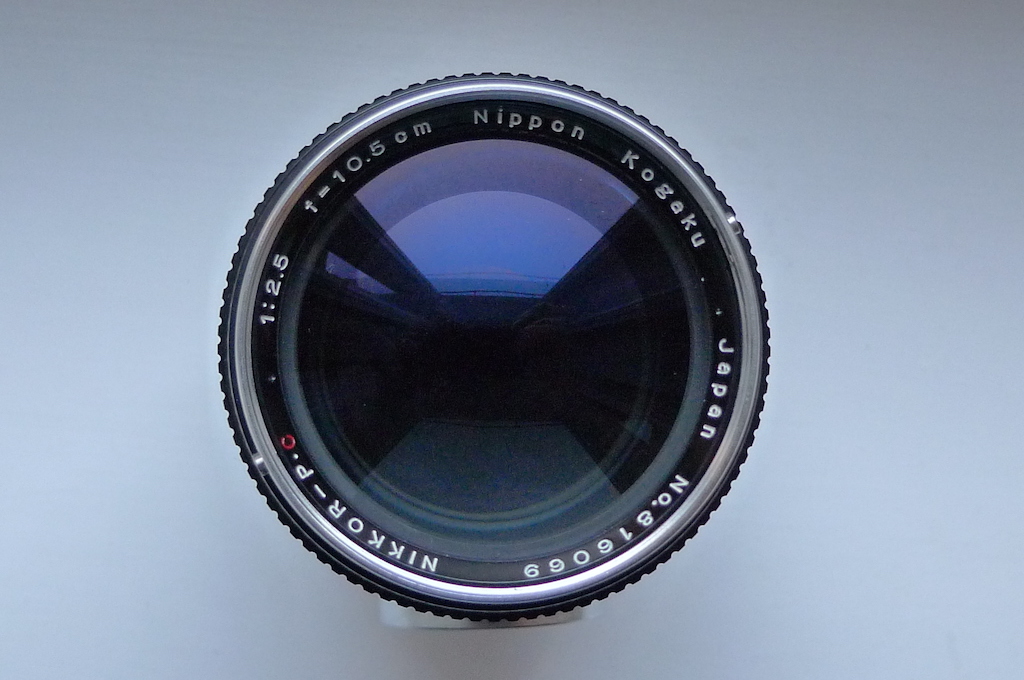 VIEWABILITY (IS THAT A WORD NOW?)

Twitter, who are definitely playing catch-up in the social advertising game, are starting to roll out autoplay ads with a 100% viewabilty promise. The move means that videos, GIFs and Vines that appear in users’ Twitter timelines will automatically begin to play on mute as they scroll through. Clicking on the video will take the user into full-screen mode with sound.

Autoplay has become a standard format on social media with rivals such as Facebook and Instagram already offering the feature.

Twitter said that its autoplay video ads have an advantage over its social media rivals due to its 100% viewability promise. Twitter says it will only charge advertisers when a video is 100% in-view on the user’s device and they have watched at least three seconds of the video.

According to Marketing Week, the Interactive Advertising Bureau in the UK recommends a 70% threshold for viewability. Companies such as Yahoo have adopted the metric.

If you’re reading this and thinking, ‘wait a minute, we’re paying for ads that no-one is looking at!?’, you’d be right. It seems a bit mad to us that the 100% viewability promise is used as a promotional benefit of the service when surely it should be standard? What else would you buy and be happy that you’re getting 70% of it? Think about it when you next buy a train ticket only to be kicked off 30% short of your destination!

This move is undoubtedly good news for advertisers, especially those that need to know that every £ spent is really working for them. However, we can’t help felling that this should be a given across all platforms.