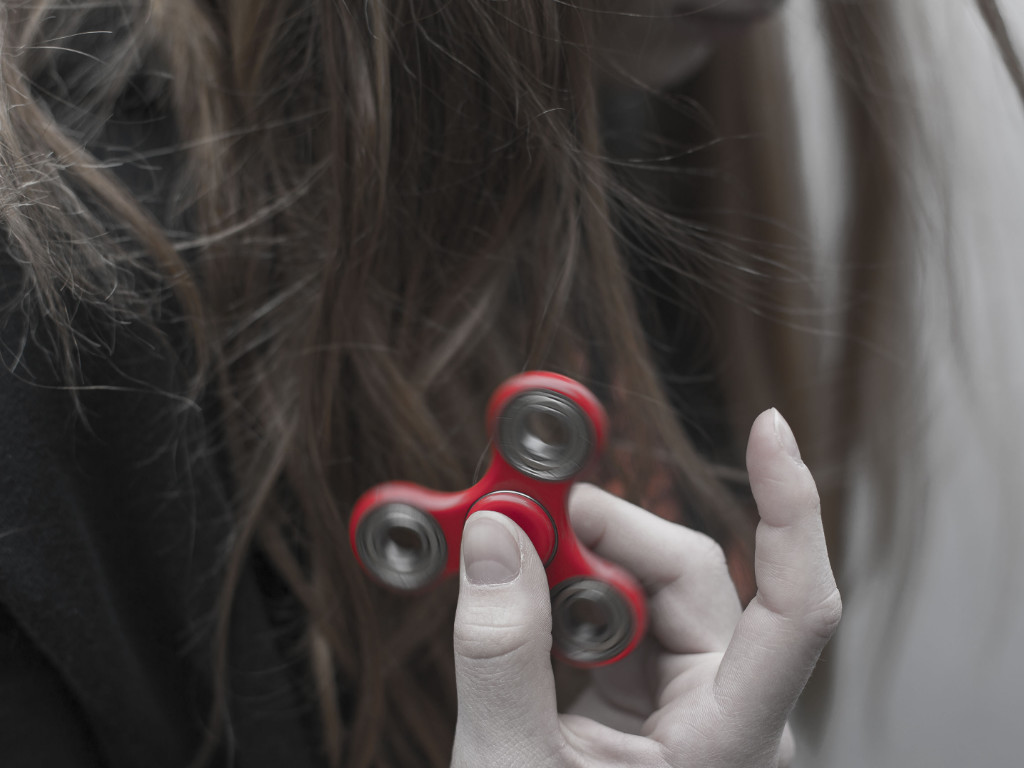 Have you had a chance to catch up with the Mary Meeker 2017 Internet Trend Report from KPBC? If not, let’s have a look at one of the highlights now…

Mobile continues to grow at an incredible pace. The report, which is US focused, says that adults now spend more than three hours a day interacting with digital media on their mobile devices. We think that the figures will be pretty similar in the UK. The amazing thing is that just five years ago, this was less than one hour a day. Mobile advertising (which only really started in 2011) is now bigger than all other digital advertising. That’s pretty amazing. In terms of advertising revenue, it’s only smaller than TV now.

What does that mean for our businesses? We all need to think mobile.

We’ve been saying this for a while and we’re going to keep saying it. We have to concentrate on mobile and we have to concentrate on the apps that our customer are using. If advertising revenue is a guide (and it is), the bulk of advertising spend is currently going to Facebook and Google. Google increased its advertising revenue in the US by 20% last year and Facebook by a staggering 62%. That’s a good indication as to where potential consumers are hanging out!

We need to ensure that they are seeing and interacting with our brands in this environment. If they’re not, we’re all off trend (and that’s bad!)